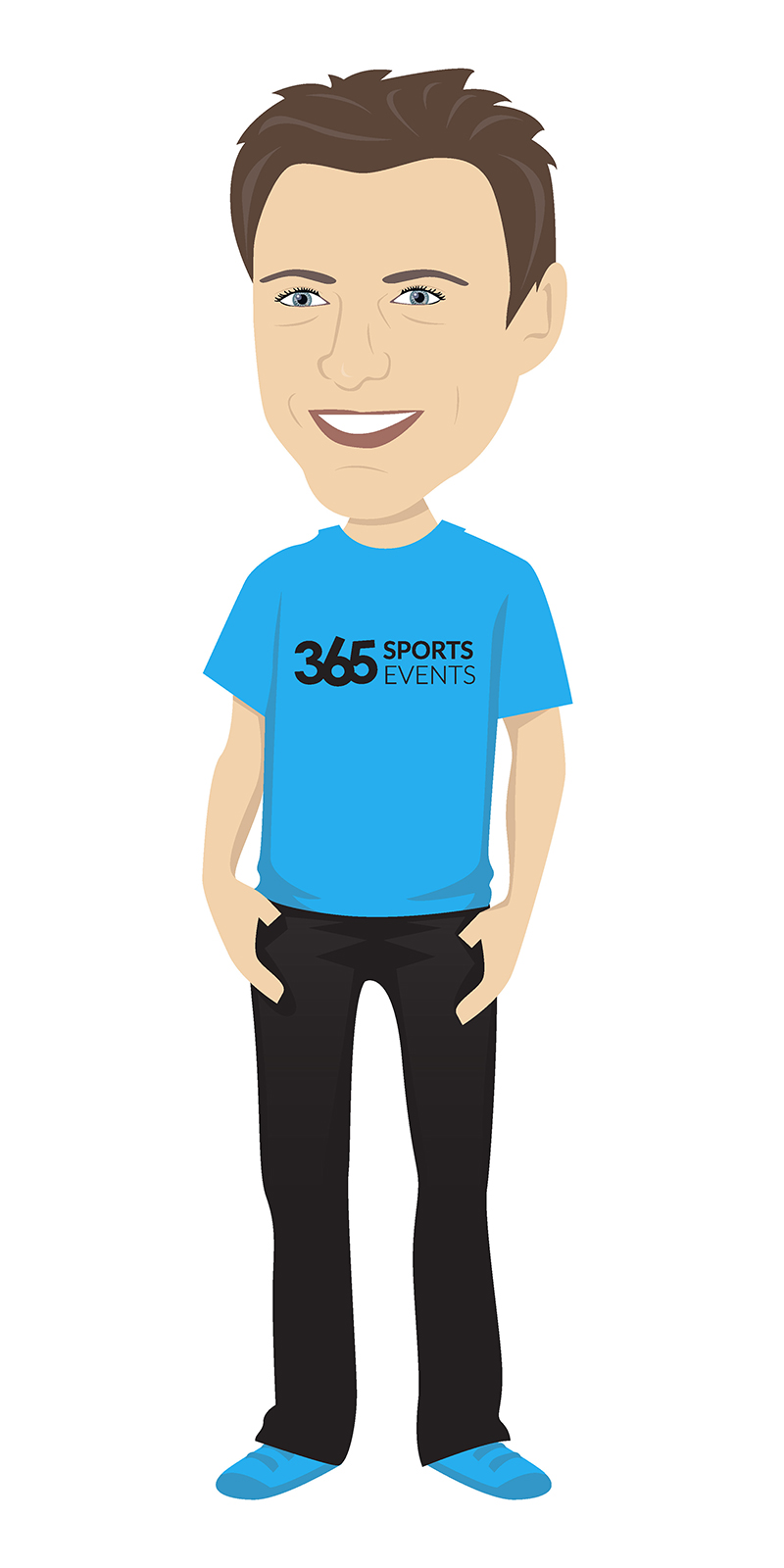 Mike Lambert is from the small town of Goderich, Ontario and grew up loving sports. As an avid athlete, Mike’s enthusiasm and passion for sport led him to Brock University where he graduated with an Honours degree in Sports Management. Throughout his four years at university Mike played varsity Rugby where he was a member of OUA Gold, Silver and Bronze medal teams. His leadership on and off the field has been a natural transition to his career at 365 Sports.

After graduation Mike explored Europe, South East Asia and settled in Australia where he was involved in various event activations including Iron Man Cairns. When not at work you will find Mike spending most of his summer’s on his downhill mountain bike or KTM dirt bike while the winters are full of playing hockey or snowboarding at Blue Mountain.

Mike is the Vice President & General Manager for 365 Sports overseeing each department and managing the staff. His great work ethic and unique ability to always find the positive in any situation keeps him in a popular place during events and activations.